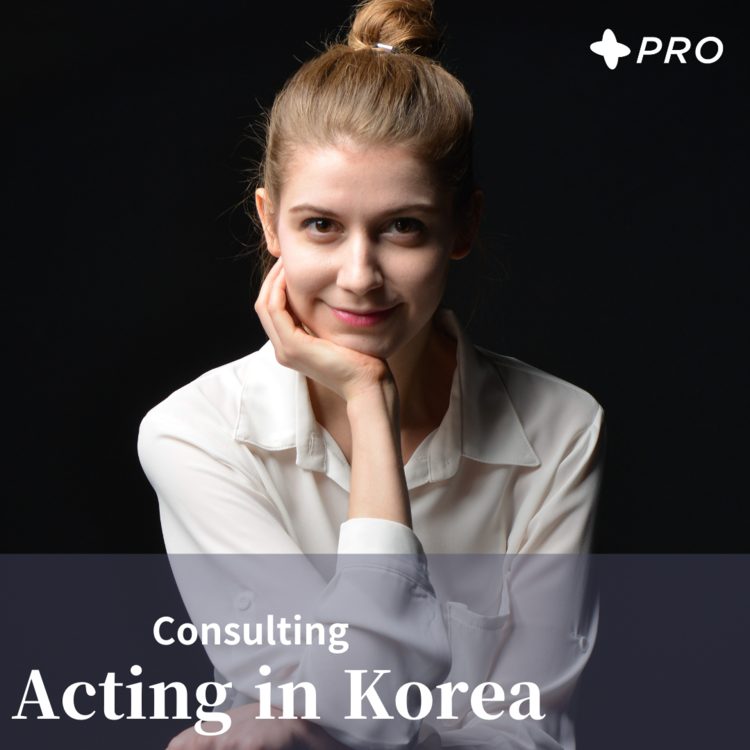 This consultation lesson is a online / offline program for aspiring actors and artists who want to debut or study acting in Korea.

With the extreme popularity of Squid game on Netflix, the success of the Korean movie Parasite and Korean TV Dramas worldwide, more and more people are interested in Acting in Korea.

This consultation is tailored to your needs, whether you want to enter a Korean University with Acting / Film major, debut in the Korean Entertainment industry or learn Acting as a hobby.

This item has been added to your cart.